Uncompahgre Valley Chapter, NSDAR, has a strong historical presence in Montrose County, Colorado. Please enjoy exploring the following detailed information1-3 about the historical markers placed by the chapter throughout our history. This full-sized, reinforced concrete tepee was erected in 1924 over a cold, natural spring on Ouray’s homestead property. The tepee is located at the Chief Ouray State Historical Monument on the southern edge of Montrose. This was erected in 1924 by the DAR in memory of Chipeta. A Kiowa Apache by birth, Chipeta (White Singing Bird), second wife of Ouray, the Ute chief recognized by the United States government as the head of all the Utes in the Treaty of 1863, was a Kiowa Apache taken and raised by the Tabeguache Utes after her parents had been killed in a raid. She married Ouray at age 16 and they became devoted to each other.

After Ouray’s death in 1880, Chipeta was forced to relocate to Utah with the rest of the Uncompahgre Utes. The government sold the farm to provide the funds for her future life. She settled at Bitter Creek, where she spent the rest of her life. She was not confined solely to the reservation and made many trips to Colorado throughout the years. Chipeta died on August 16, 1924, at Bitter Creek. She was 81 years old. She was buried on the Uinta Indian Reservation; the following year, her remains were reburied in an above-ground sarcophagus on the grounds of the Chief Ouray State Historical Monument, where the original Ouray farm had been located.

Click here for more on the Chipeta Spring Ceremony. 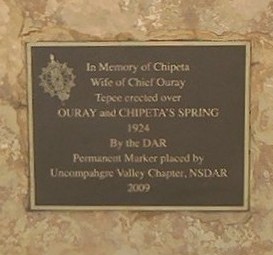 This bronze plaque is mounted on the front wall of the Ute Indian Museum at the Chief Ouray State Historical Monument on the southern edge of Montrose. The memorial originated as a project of Uncompahgre Chapter, NSDAR, in 1921, when the home site of Chief Ouray was about to be redeveloped. In 1945, the chapter deeded the land to History Colorado; the land included the tepee and spring, the concrete mausoleum in which Chipeta is buried, and the grave of Chief John McCook, Chipeta’s brother.

In 2009, the Uncompahgre Valley Chapter erected a plaque near the Chipeta Spring to note DAR’s continued support and commitment to the museum. In 2015-2016, History Colorado enlarged and totally remodeled the museum in Montrose, incorporating many motifs and colors typical of Ute culture. The Ute Museum also features a Ute Ethnobotany Garden with plants typically grown and used by the early residents of the Uncompahgre Valley. The museum continues to be a vibrant source of Ute history and present-day culture. It hosts numerous activities throughout the year. 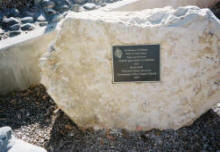 In memory of Chipeta, this plaque marks the permanent marker placed by the Uncompahgre Valley Chapter, NSDAR. 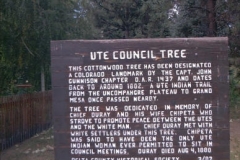 This bronze marker is mounted on the trunk of a gigantic cottonwood tree (populus deltoides) in Delta, Colorado. The tree is listed in the book of Famous and Historic Trees of the United States. In 1982, it was 260 inches in circumference, 7 feet in diameter measured breast high, and 85 feet tall. Dendrochronological testing of a branch of the tree that died and broke off indicated that the branch originated in 1822. This tree was the site of many councils between the Ute Indians and the white man between 1857 and 1882. The Ute Council Tree was marked by the Captain John Gunnison Chapter, NSDAR, in memory of Chief Ouray and Chipeta. 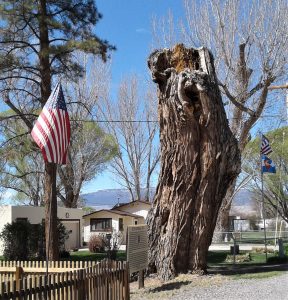 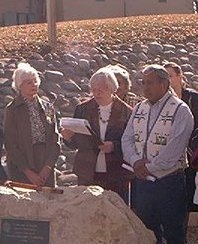 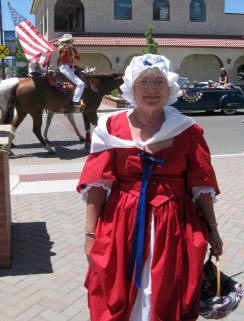 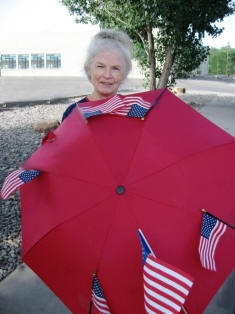 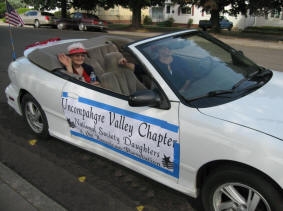 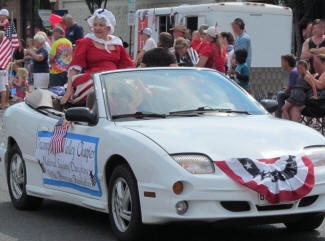 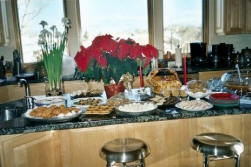 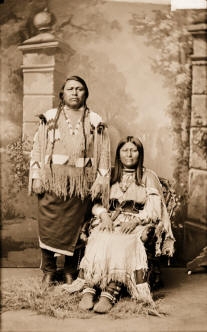 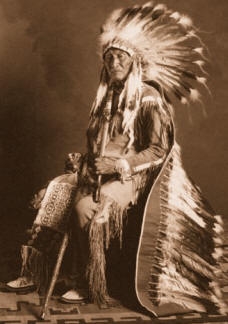