A Brief History of the Uncompahgre Valley

The Uncompahgre Valley is located in southwestern Colorado and has been inhabited for over 10,000 years beginning with the Paleo period Indian occupation. Between 1,200 AD and 1881, the Ute (Yutas) Indians used the valley for winter camps while higher elevations on the Uncompahgre Plateau were favorite hunting grounds.

European trappers and traders entered the area in the early 1800s. Fur trader Antoine Robidoux established Fort Uncompahgre in 1828, at the confluence of the Uncompahgre and Gunnison Rivers near the present town of Delta, Colorado. In 1844, Utes attacked the fort, killing the inhabitants, who were mostly men from Mexico hired to watch over the furs and other traded goods. The attack was purportedly the result of an unknown incident which had occurred in New Mexico between Utes and Mexicans and was not directed at European settlers.

Nationwide economic depression and the Homestead Act of 1862 contributed to the influx of miners and settlers into Colorado in the 1870s. The prospect of mineral riches created a gold and silver rush in the San Juan Mountains just south of Montrose. The Dave Wood Road was built in 1881, from Montrose to Telluride and the surrounding areas to transport supplies by wagon to the miners and ranchers and to haul ore from the mines. Montrose became an important center of trade.

The town of Montrose was incorporated in 1882, and the narrow-gauge Denver & Rio Grande Railroad arrived there in that same year. The town’s founder, Joseph Selig, named the town after Sir Walter Scott’s “Legend of Montrose,” claiming the country reminded him of the Lake District in Scotland.

Trouble between settlers and the Indians flared in 1881, when White River Utes attacked and killed 11 men in northwestern Colorado near the present town of Meeker. The Meeker Massacre led to an order by the U.S. Congress to remove all Ute Indians to Utah. Chief Ouray of the Uncompahgre Valley Utes worked with the U.S. Government to secure a peace treaty, realizing that war would be devastating to the Utes. A treaty was signed but the government refused to let the Utes remain in Colorado. The displacement of the Utes opened the way for more settlers who quickly moved in to take advantage of the natural resources in and around the valley.

The intense settlement activity which ensued negatively impacted the environment. Lumbermen, as well as cattle and sheep ranchers, created roads, many of which followed old Indian trails. Land was over grazed, lumber mills ran year-round, and hunting was unregulated. As a result, wildlife populations were severely reduced. In 1905, the Uncompahgre National Forest was established to manage and protect the natural resources. It was not until the 1930s that wildlife populations began to recover.

In 1909, the Gunnison tunnel was completed, bringing irrigation water from the Gunnison River in the Black Canyon to the semi-arid Uncompahgre Valley. The tunnel took four and a half years to complete, was over six miles long, and cost $5,000,000. The money was paid back, interest free, over a 10-year period with the sale of water rights to settlers. Irrigation water enabled settlers to transform the Uncompahgre Valley into the agricultural hub that it is today. 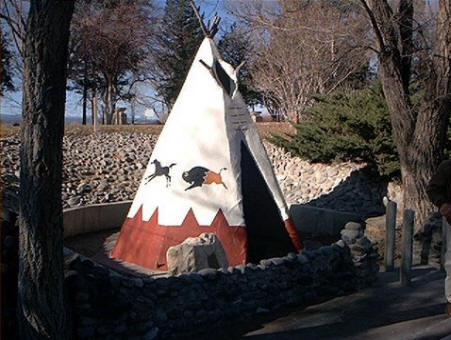 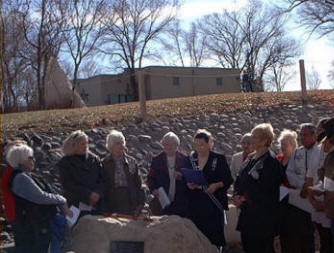 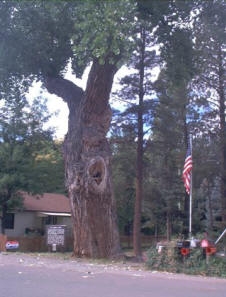 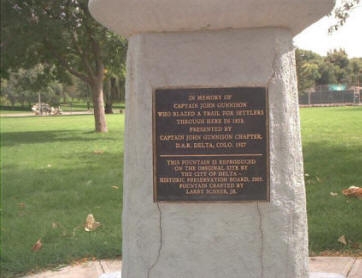 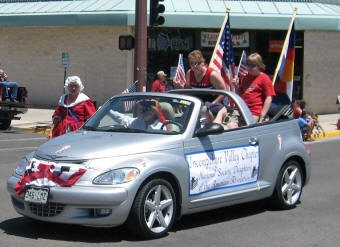 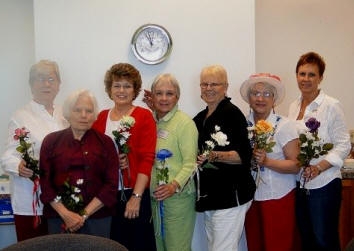 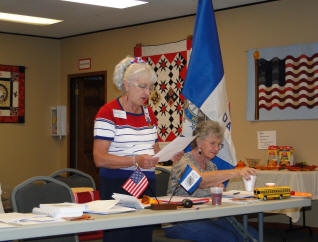 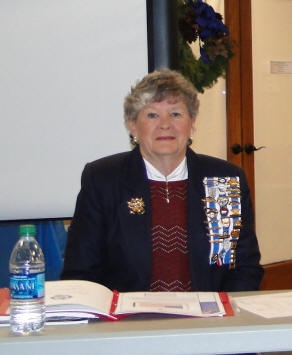 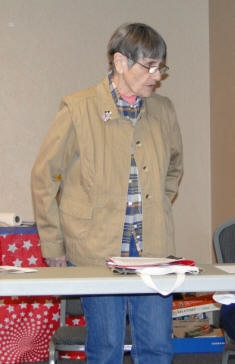 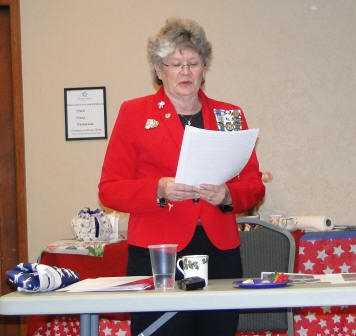 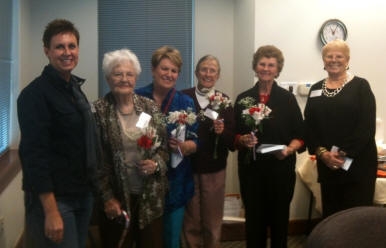 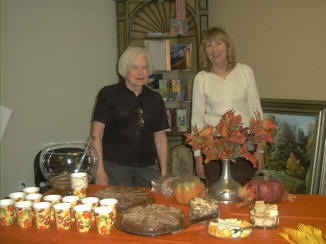 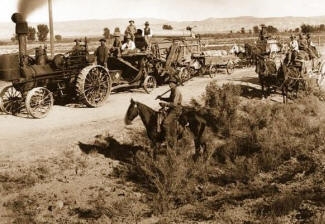 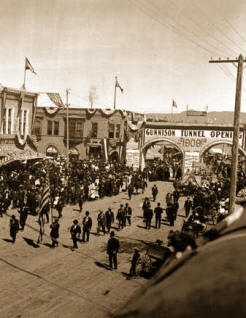 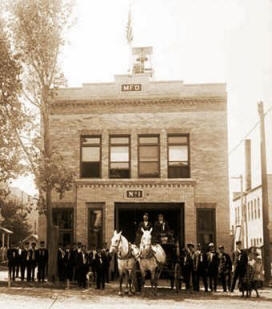 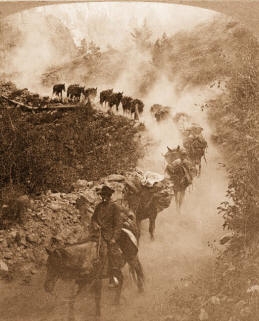 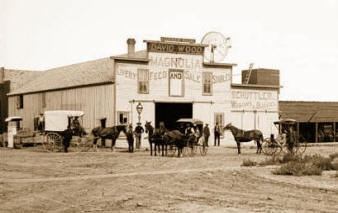